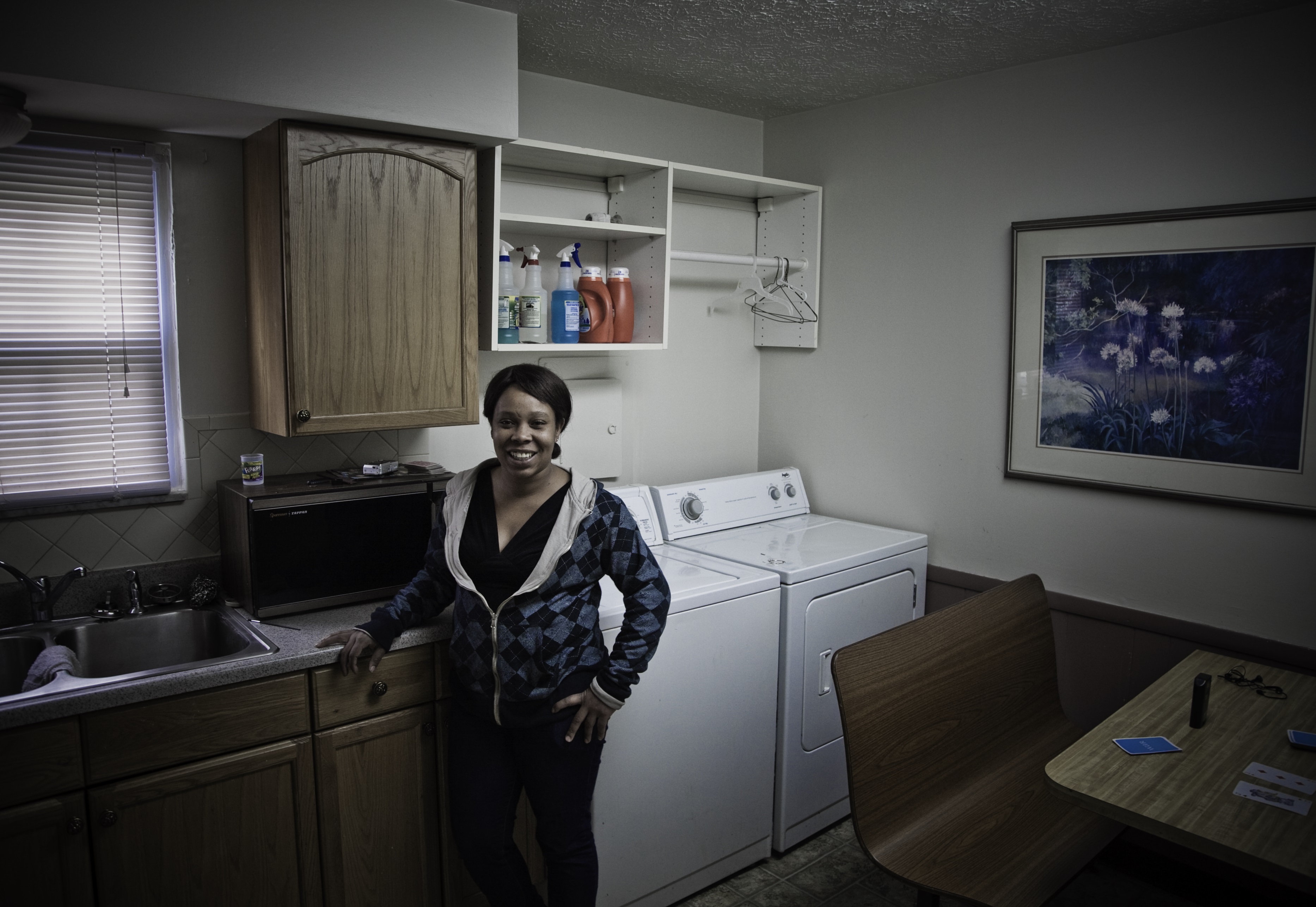 Being able to order Uber rides to remove survivors and their children from dangerous situations has been invaluable. Uber rides come within minutes of being called and can’t be easily connected by an abuser with a particular vehicle owner. For that reason, Uber is preferable to receiving a ride from a victims’ friend or relative, as often “helpers” are also targeted by the abuser.

The Salvation Army recently ordered a grant-funded Uber ride to transport Jessica and her family to a motel. The abuse was expected to escalate, and the police were going to serve the abuser with a restraining order, preventing him from having contact with the family. As the abuser had already engaged in severe violence towards them, Jessica was terrified about what he would do upon learning about the restraining order. Uber provided a rapid, safe, and private option to transport this family and their important personal belongings to safety. When we followed up with her, Jessica said Uber “saved us from what could have been an incredibly violent situation.” Jessica can now use Uber to travel with her family without fear.