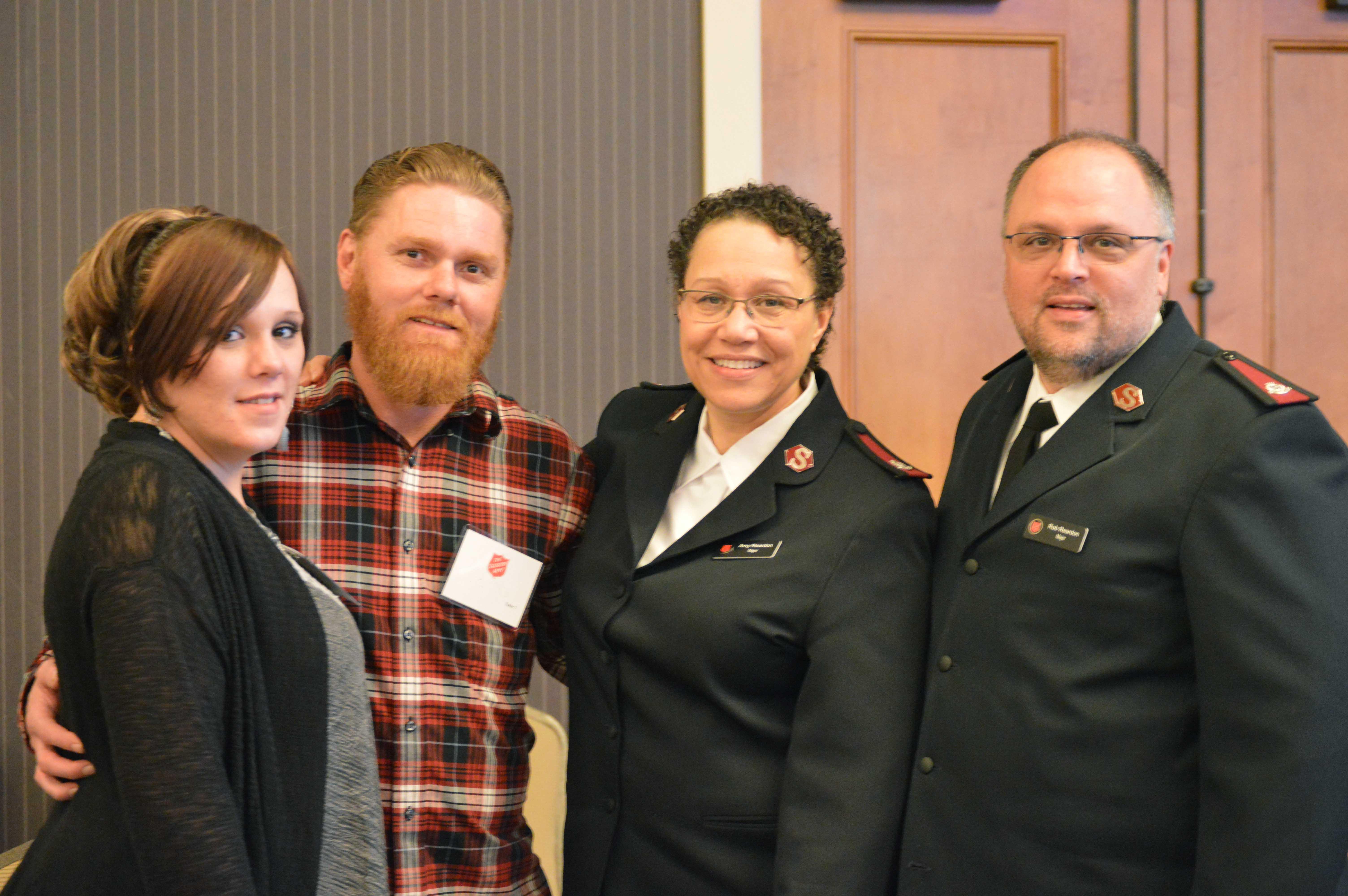 John and Melissa both grew up in poor neighborhoods where drugs and violence were prevalent. John came from a family of bikers, many of whom were in prison, and most of Melissa’s family members were addicts or convicts.

John only knew a life of crime, growing up having to fight to survive. Melissa did what she had to everyday to maintain her addiction, thinking it was a cycle that could never be broken.

After being convicted of 14 felonies, John knew he had to turn his life around. He found The Salvation Army, and with it housing and sobriety. After completing treatment, he was able to help Melissa overcome her addiction as well. Now, John and Melissa have a home for themselves and their four children.