Fighting Back Against Uncertainty: Kim 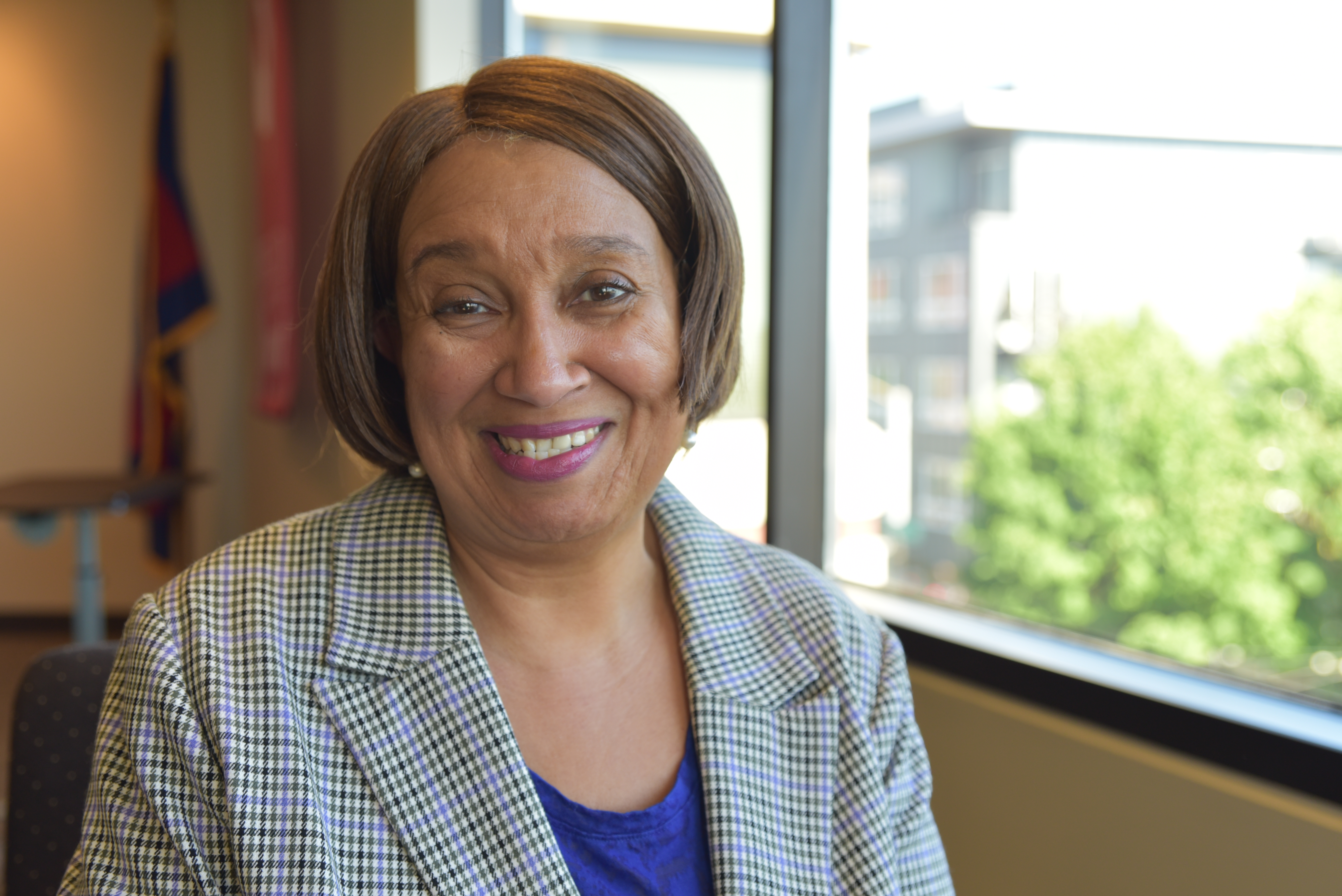 “You wonder why people don’t leave,” said Kim, a 61-year-old Bellevue resident. “It’s the uncertainty. It’s not knowing how you’re going to make it, what you’re going to do.”

After periods of unfathomable uncertainty in her own life, Kim is now a successful author, full-time employee of the National Association of Letter Carriers, and caretaker to her adult son. But six years ago, her world looked entirely different.

“With the way my life was going,” she confessed, “without The Salvation Army, I would have been dead.”

It started with a bomb in the mail. Kim had received it from her abusive ex-husband, who sent it as retaliation for having to pay child support. After he was arrested and later released from jail, Kim and her adult son bought one-way tickets to Washington. They didn’t know anyone or have a plan once they arrived. They just needed to get out.

“When you’re in that flight mode,” Kim explained, “you don’t think about things you would normally think about. I just thought, ‘I have to get out of here for the protection of my son.’”

Once they arrived in Seattle, Kim and her son connected with local agencies, staying in motels and churches as they searched for employment. Kim soon began working at an engineering firm, and her son took a job as a game tester for a local tech company. With the help of Kim’s boss, they were able to secure their own place in Lake City.

“When people know that you help yourself, they will try to help you.” Kim felt, for a moment, that they had found stability in their new life.

However, darkness re-entered Kim’s world when she started dating—and then moved in with—a new man. His affection quickly revealed itself as physical and mental abuse. Kim recalls faking a heart attack to get her abuser to call 911. She then tried to slip the paramedics a note, but her abuser saw and screamed at the paramedics to leave. Even now, Kim suffers from vertigo due to him choking her and beating her head against a wall.

She was trapped in fear, in uncertainty.

But when Kim’s abuser kicked her out of her home, without even the dignity of clothes on her back, Kim knew she couldn’t return. For three days, she roamed the streets of Seattle and slept in her apartment’s parking garage.

Then, she came across The Salvation Army Women’s Shelter on Pike Street. And at that shelter, she found safety, a certainty that she could survive on her own.

“God always makes a way of escape, if we choose to take it,” said Kim, referencing her choice to stay at The Salvation Army rather than return to her abuser.

Seattle’s Salvation Army Women’s Shelter gives those who identify as female a stable place to stay while they overcome barriers for independent living. For Kim, this meant meeting with an advocate once a week to work on housing applications, as well as address the various barriers associated with domestic violence situations.

“One of the most important things was that they kept telling me not to go back to him,” she said. 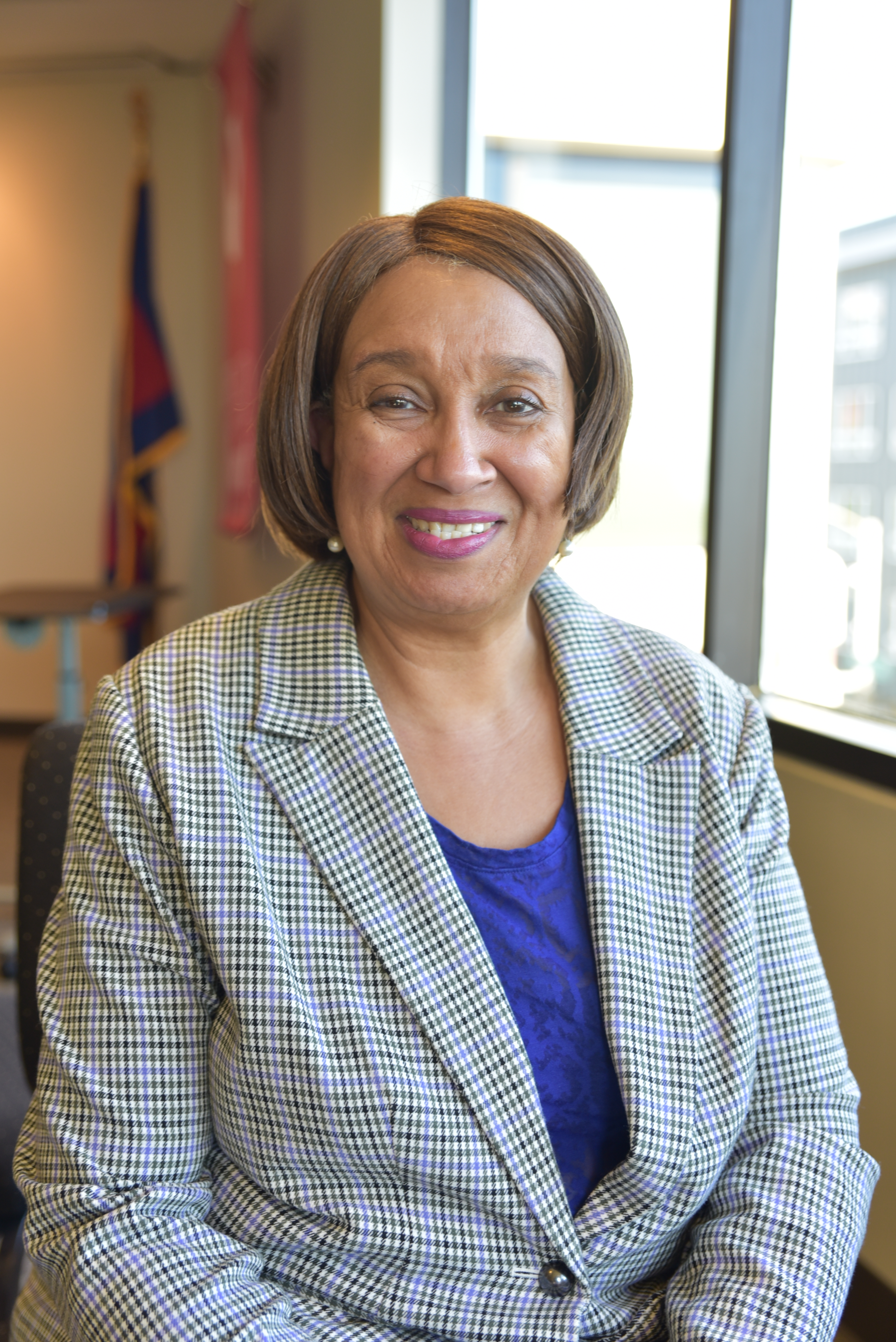 Beyond case management, Kim also built community at our shelter. “It was camaraderie with the [other residents]. You take one day at a time, and you keep pressing forward.”

Kim noted that her time with The Salvation Army was a “humbling experience,” but it was one that she is forever grateful for. Something as simple as having access to a shower meant so much during that time. “You take so many things for granted. I’m just thankful.”

After two months at our shelter, Kim was able to receive Federal Tax Property housing through her son. They still live together, now with the addition of her son’s wife. “It’s definitely a handful,” Kim laughed.

It’s this sense of humor, of joy, that has carried Kim through these past couple of years. At 61, she is close to retirement age, but she has no plans to stop working on herself. She has already published a children’s book about her son, and she looks forward to working on her memoir soon. There may even be a greeting card business in her future.

“No matter how old you are,” she said, “be encouraged that there will be something bigger and better to fulfill your purpose in life.”

The Salvation Army Domestic Violence Programs in Seattle provide assistance to all gender individuals and families surviving domestic violence. Our services are unified under a single mission: To address domestic violence through programs that promote safety, healing, and empowerment, with autonomy of each person as a core value. Our goal is to be respectful and culturally sensitive to all people, so they feel welcome and hopeful for a life free from abuse.