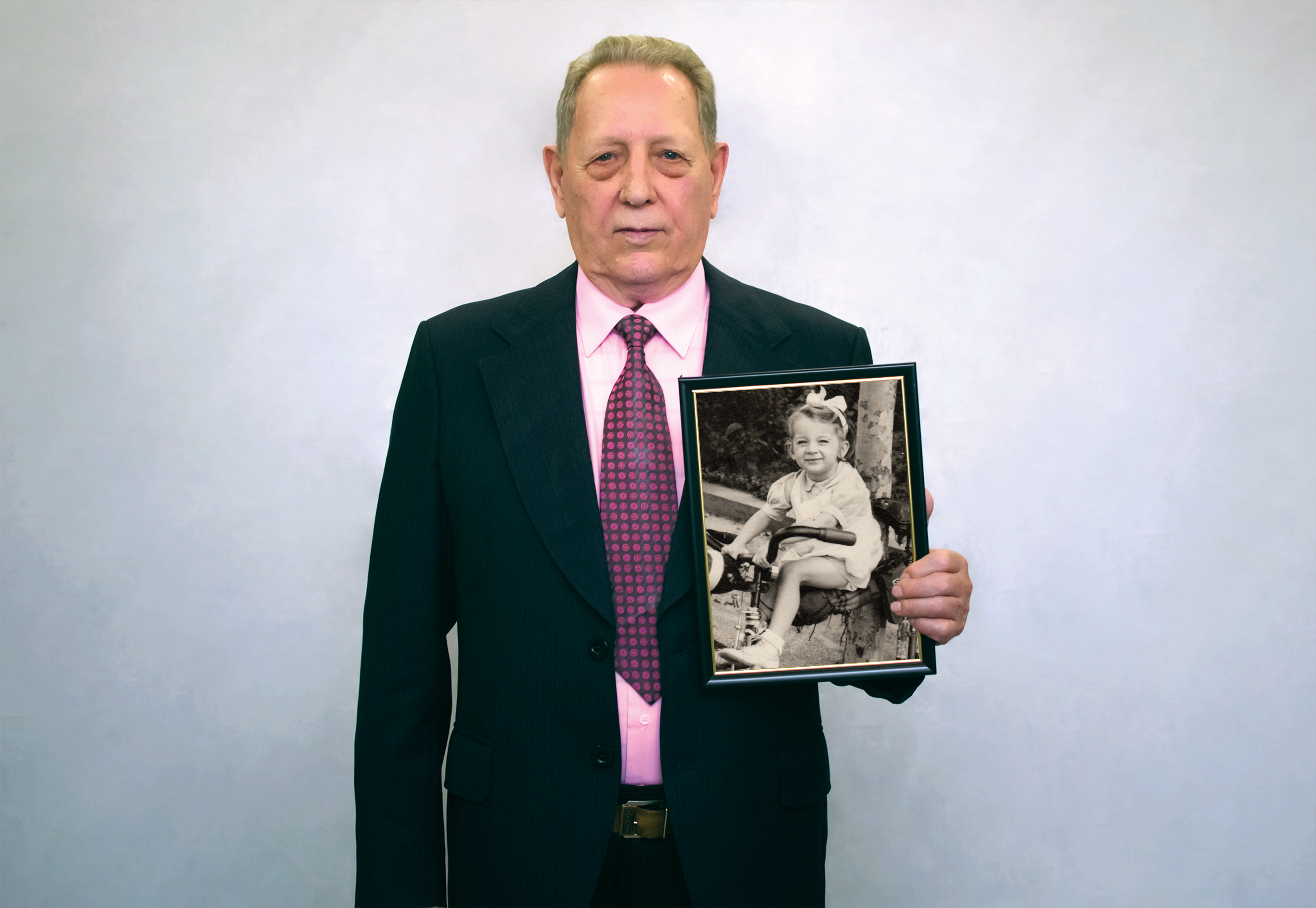 Scot’s mother told him about the ways The Salvation Army helped her family when she was a young girl during the Depression. She shared vivid memories of her mother (Scot’s grandmother) raising two children as a single mom and working to make ends meet. “She worked on her knees cleaning, doing household work, and took in sewing to make a few pennies more,” he said about his grandmother.

In the early 1930s, their rent was $10 per month. It was beyond their budget and had a leaking roof, too. Scot’s mother talked about walking through town with her mother and younger brother, looking for a more affordable place to live. “They were in true survival mode. Food was an issue. Everything was,” recalls Scot about the stories his mother told him. Even a two-cent pencil was beyond their means.

The Salvation Army helped them with food and clothing. Scot’s mother never forgot the generosity of The Salvation Army, and shared life-long gratitude for the kindness shown to her family. As a child, she didn’t fully appreciate the oatmeal she ate every day, but later credited The Salvation Army with saving her family from extreme hunger. Scot says that, after the Depression, his mother “never ate oatmeal again!”

Throughout his life, Scot heard stories from his mother about the challenges of growing up during the Depression – the desperation of their situation and uncertainty for their future. But she always smiled when she talked about The Salvation Army – it was a ray of hope during those difficult years.

Scot wants to provide hope for families who need help today, nearly a century later. He donates to The Salvation Army in honor of his mother, uncle, and grandmother. It’s his way of saying “Thank You.”

“That’s why Salvation Army is my favorite ministry,” says Scot.