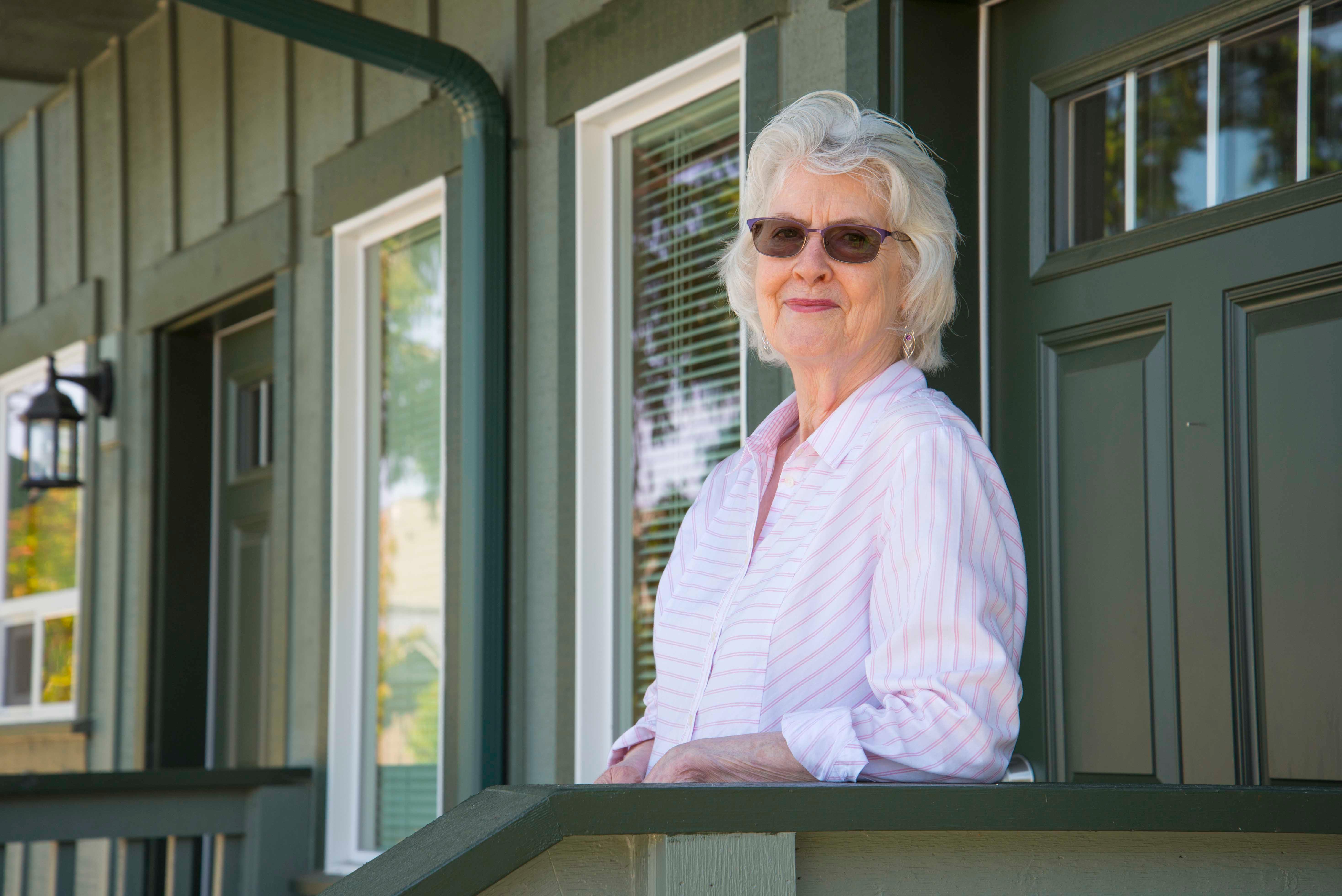 Ann didn’t expect to be raising children again. As a single, older woman, she was happy to be grandmother to Dante (5) and Ashton (1) but had not anticipated raising them alone.

When the children were removed from their parents, Ann took charge, taking the children into her care and assuming it would be temporary until her daughter could take her children back. Ann has now been the guardian to both children for almost a year. Baby Ashton was removed from her parent’s custody before she was born, and placed with Ann as a temporary guardian when she was 4 days old. Ann has since been granted her foster care license.

“It’s not a decision,” Ann says of caring for the infant, “you take the baby.”

Ann’s life changed drastically that day. She had to stop working and find new housing, she was struggling on a fixed income when someone at Dante’s school recommended she visit The Salvation Army in Anacortes and get signed up for a Christmas Food Basket. At first, Ann was embarrassed to ask for help, but once she went to The Salvation Army she felt welcomed and couldn’t believe the services they had available.

First, the children received food, clothes and toys for Christmas, which they would not have had otherwise, and the baby received much needed diapers. Since then, they have continued to receive assistance, including age appropriate clothes and toys as the children grow. Now, Ann sometimes just goes in for a hug.

When asked what she would say about The Salvation Army to anyone needing help, Ann says, “I’ll hold your hand, I’ll walk you down there.”

It’s the generosity, Ann explains, and the knowledge that she doesn’t have to be alone, that makes The Salvation Army so important to her and to the community.

“I never give up hope,” Ann says, “because I believe in God, and I know what he can do.”